At 11am this morning, I finished the rough draft of Sapphire #3. 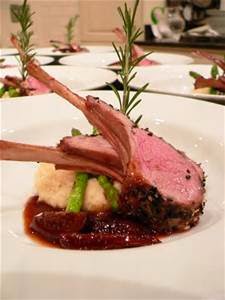 Comparison: A completed, published novel is a nicely put together plate of food: the meat, the potatoes, the vegetables, and the sauce are strategically placed together so that each individual taste and fragrance complements the other.

The Rough Draft means I have peeled the potatoes, marinated the meat, chopped the vegetables, and made a roux for the sauce.

Either way you look at it, it's all food, but it'll taste like crap if you eat it raw.

After the Rough Draft is completed, the real work starts. I spend very little time on my rough draft compared to the rewrites. The first thing I learn when I arrived at my first day of screenwriting class was Writing is Rewriting. Well, technically, the first thing I learn was: Don't be late for class. But, the understanding of Writing is Rewriting was such a valuable lesson that whenever I dig into my second, third, or fourth draft these days, I still hear my old teacher's words in my head.

Of course, just because I have the knowledge, doesn't mean the journey I'm about to set on will be any easier. Ahead of me lay months of questioning every word, storyline, and character movement. There will be at least 132 times where I'll feel like I will puke if I have to read the manuscript one more time. And, despite the serious effort of waving my hands in front of my eyes and breathing into a paper bag, I will break down and cry like a baby at least once...but probably more.

There will be jovial times where I finally nail a scene after months of trying, and times where I wish I would've became a podiatrist instead of a writer, because not even a foot can stink as bad as whatever I just wrote.

My brain before rewrites.

My brain during rewrites 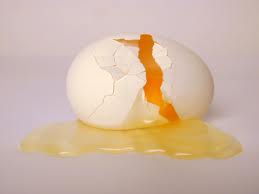 Of course, there are upsides to rewriting as well. First: because of the struggles, the crying, and eventually the breakthroughs, I believe rewriting is what makes you grow the most as a writer.

Secondly: my brain tastes delicious cooked sunny side up and with a side of bacon. 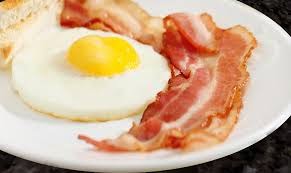