It's All in the Name

All major and minor characters have names (said Captain Obvious).

But what many don't know, is that specifically chosen names can effect how the reader perceives the characters--consciously or subconsciously. 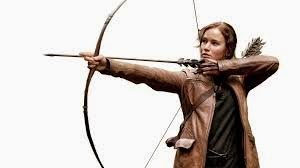 Katniss, as described in the books, is named after a plant that's called Arrowhead or Sagittaria. It shares a name with the Zodiac constellation that is also referred to as The Archer. Fitting, considering our heroine's talent. 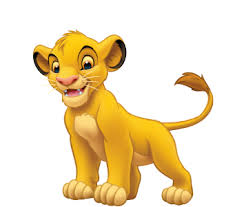 The main character from Disney's The Lion King is Simba. In Swahili the name literally means Lion.
I might name my next character Human, just to make sure people don't confuse her with a Water Buffalo. 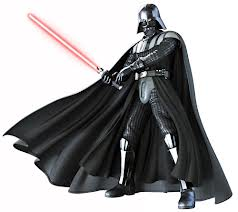 The antagonist from George Lucas's Star Wars is Darth Vader. Darth means Dark and Vader, Father. Had Luke known that the name of the enemy meant Dark Father, he may not have been as surprised at the delivery of the famous line. 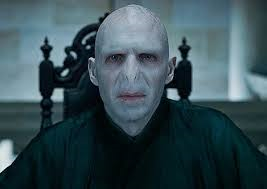 Harry Potter's archenemy is Lord Voldemort, a man with obvious good-looks and a breathing problem. His deep desire for immortality is displayed in his name. Vol de mort in French, means Flight of Death.


For the Sapphire Dubois book series, I often use names to show how the characters relate to each other. For example...
﻿
Sapphire Dubois is a Beverly Hills heiress who hunts and traps serial killers. I chose the name because it was different and wildly un-liked. I wanted to use the name to empower the view she has of her rich society. She dislikes her own name which represents the life she was born into, but does not want.
﻿﻿
My main male character--and Sapphire's love interest--Aston Ridder, has a name people can't get right. He, in turn, dislikes his first name because it has caused him grief over the years.
His last name, Ridder, is a manipulation of "Riddare" the Swedish word for Knight. A foreshadowing to the fact that he often shows up to rescue Sapphire.

So, why did I opt for both of my main characters to have the same issues with their names?
Through their common problem, the reader gets a subconscious message that Aston and Sapphire belong together and that their similarities bind them, without me ever having to say it.

Other times, I use the names to show what function a character has to my main character.
﻿

﻿﻿
For instance, lacking a proper parental figure in her life, Sapphire goes to a priest, her confidant, to get advice and guidance.

The priest's name is Father O'Riley.
At first glance it describes his job, but my reason was always to display his role as a father figure in Sapphire's life.

There are a million different ways to use names: hidden meanings, on-the-nose, foreshadowing, symbolically, metaphorically...

As the evidence above states, I'm far from the first writer to do this, and I can guarantee I won't be the last.